Jewish Family Services of Ottawa (JFS) is a full service, non-sectarian agency serving residents of the greater Ottawa area – located at 2255 Carling Avenue, Suite 300. We offer more than 65 programs and services to children, youth, adults and seniors, be they individuals, couples, families or groups.

Through Jewish traditions, values and culture, to build a community where people can learn to care for themselves and each other with dignity, respect and compassion.

You can protect yourself by deleting the browsing history. According to Internet browsers, the procedure for covering tracks on the Web is different. Here is how to proceed with different browsers.
* With most browsers, it is possible to use “CTRL” + SHIFT + “DELETE” to delete tracks faster*

If you are using Safari:

If you are using Firefox:

If you are using Internet Explorer:

If you are using Google Chrome:

Tips on deleting your browsing history. 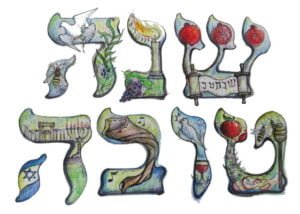